Basta® is a versatile non-selective knockdown herbicide registered for the control of over 80 weed species in a wide range of crops. It acts by contact action hence it is safer to crops compared to other non-selective herbicides when applied in directed spray.

Basta® is particularly effective on some of the most damaging and hard-to-control weeds.

The active ingredient in Basta® is glufosinate-ammonium, a Group N herbicide which works by inhibiting the enzyme glutamine synthetase. Lack of glutamine synthetase leads to plant death through multiple disruptions of the plant metabolism, including the breakdown of photosynthesis.

Despite the absence of visual symptoms, the treated plants stop growing within the first day after the application of Basta®. The complete death of the weeds usually occurs between two and two weeks after treatment. 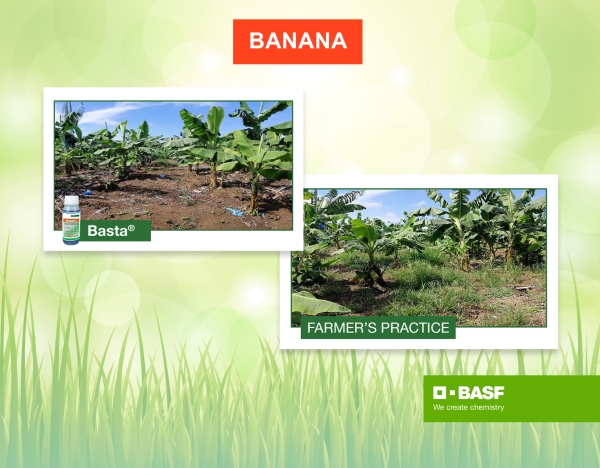 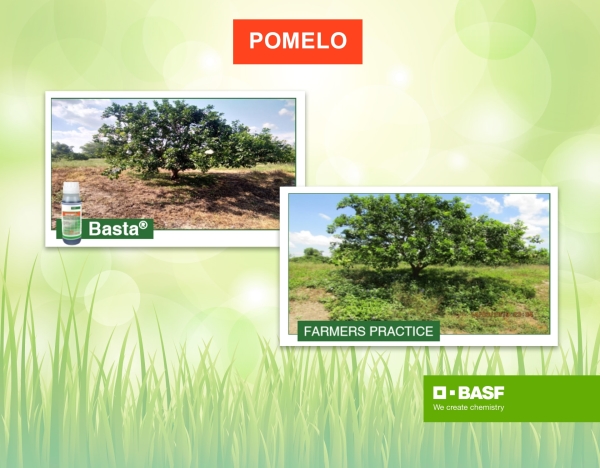 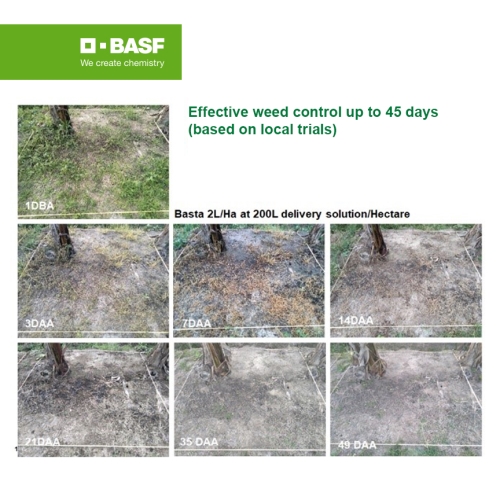 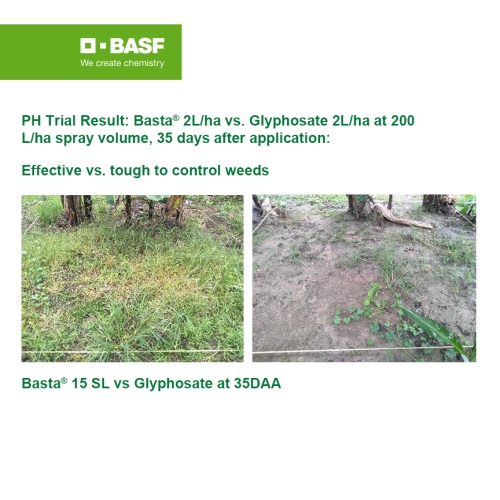 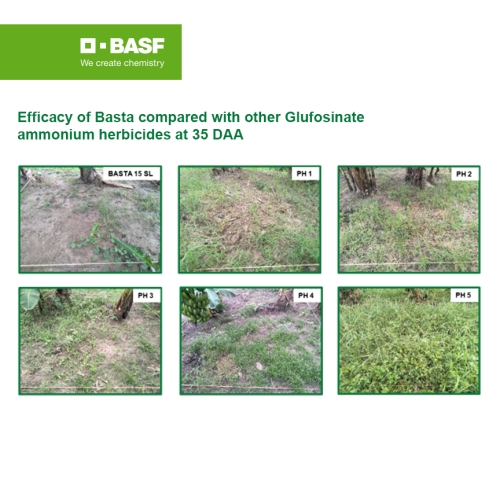 Safer choice: Safety to mother plants. Unlike herbicide with root systemic mode of action, Basta can treat new branches emerging form the roots of a tree (suckers) selectively without harming the mother tree.

Basta® is rapidly degraded by soil micro-organisms, making it a safer choice for the soil and the environment. 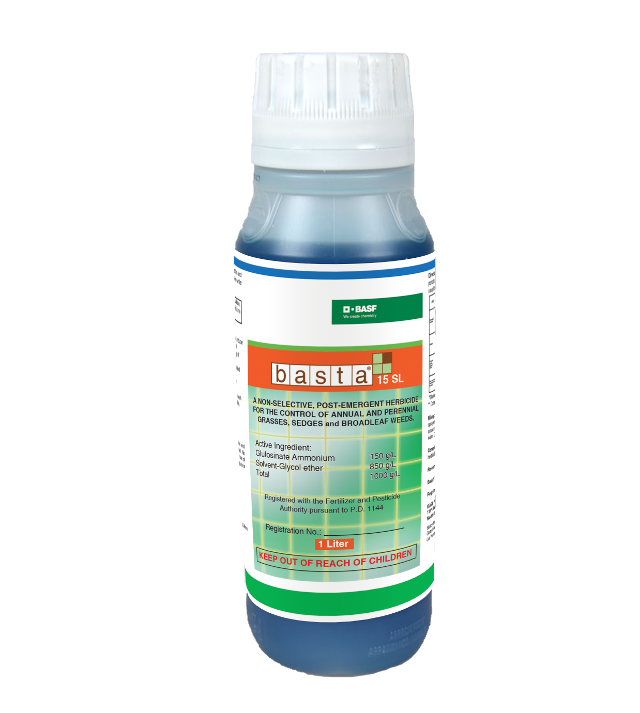 Get more harvest from Cabrio® 25 EC by protecting your crop from devastating diseases such as corn leaf spot and banana Sigatoka and freckles.

Protect your harvest with Cumora® 50 SC by preventing, curing, and eradicating Black Sigatoka.

Get better quantity and quality harvests with Kotetsu® and protect your crops against Diamondback Moth, Armyworm, Cutworm, and Thrips.

Get the best from your crops with Kumulus® by protecting them from diseases such as Powdery Mildew and Downy Mildew.

There’s no other fungicide quite like Polyram® DF, formulated as hollow granules with 14% zinc content. The granules dissolve quickly and are easy to mix. The zinc-based formulation makes it much softer on the crop and provides an added nutrient benefit. The result?

Volley® is a novel fungicide for Sigatoka control of banana.